SCIENCE INDIA FORUM, BAHRAIN (SIF Bahrain) is a voluntary, non-profit organization formed by professionals in the fields of education, science and technology; businessmen and philanthropists to promote science among students in Bahrain. SIF Bahrain is supported by Embassy of India-Bahrain, of Vijnana Bharati (VIBHA), in collaboration with Vigyan Prasar, an autonomous organization under the Department of Science and Technology, Government of India and National Council of Educational Research and Training (NCERT, an Institution under the Ministry of Education).

India faces critical challenges as a nation in its march towards a welfare state. Considering the nature of the challenges which are so unique, only rapid strides in the sector of science and technology, in resonance with India’s heritage can meet those challenges. In this context National Science Movement, India (popularly known as Vijnana Bharati), a science movement with patriotic spirit has a greater role to play. An NGO supported by Government of India, founded in 1982 by a group of eminent scientists from Indian Institute of Science, Bangalore. Vijnana Bharati has already earned its niche as a trendsetter in imparting knowledge to the young generation across India and lately abroad.
SIF Bahrain hope to foster scientific excellence by capitalising on the scientific & technological synergy of India and the Middle-East. We firmly believe in the Indian thought, that the whole world is one family and serving humanity is the primary responsibility of each individual. We sincerely believe and aspire that the young population of this great nation of Bahrain, should benefit from science and technological interventions in every walks of life. We are also sure that the knowledge shared by India and the valuable contributions of Indian children would considerably aid Bahrain in its onward march. 1. Propagate and educate the contributions of India and Middle East countries in the field of science and technology among students and youths.
2. Arrange students’ visits to various R & D institutions to get exposure.
3. Identify creative and talented students and nurture them with scientific knowledge and values.
4. Provide mentors for winning students to carry forward their higher education in the field of science.
5. Train the schoolteachers with modern tools.
6. Conduct workshops for students and teachers in different aspects of science education.
7. Organise exhibitions and various competitions for students. 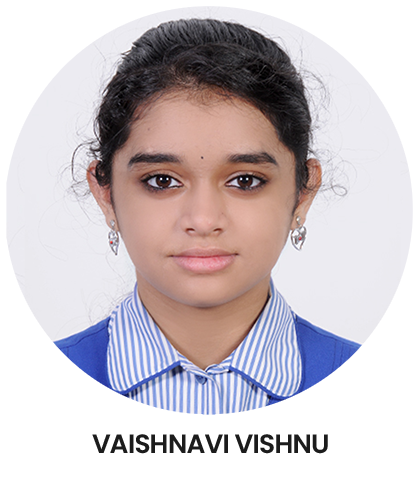 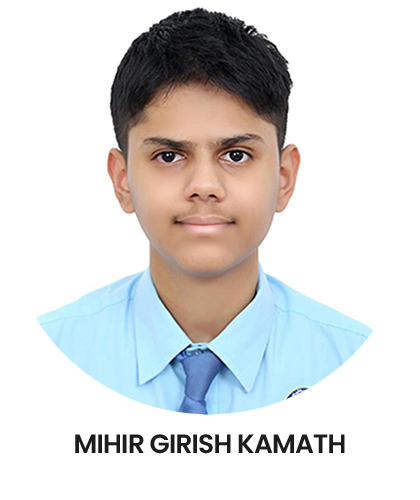